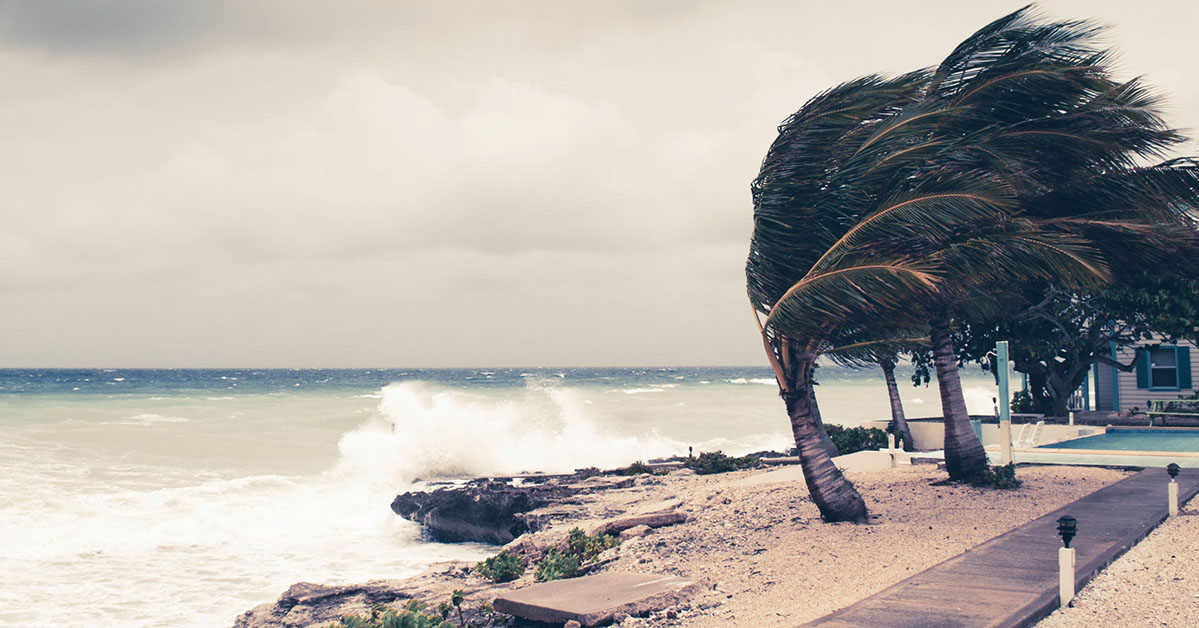 The 2019 Hurricane Season Is Here

Recap of the 2018 Hurricane Season

2019 Season Predictions / What to Expect

Hurricane researchers have predicted a below average 2019 hurricane season. This is due to El Niño, a climate phenomenon in which ocean surface temperatures become warmer than normal.

Using Encircle in a CAT

Responding to a catastrophic event involves a lot of coordination and collaboration between restoration contractors and adjusters. That’s why J.C. Restoration used the Encircle Mobile App during Hurricane Harvey to improve communication between their teams. Regardless of their physical location, they were able to move quickly and work collaboratively on claims. In fact, three project managers were able to inspect and document 116 apartments across 30 buildings in two days! Learn more by reading the case study.

About the Author: Brooke Donald 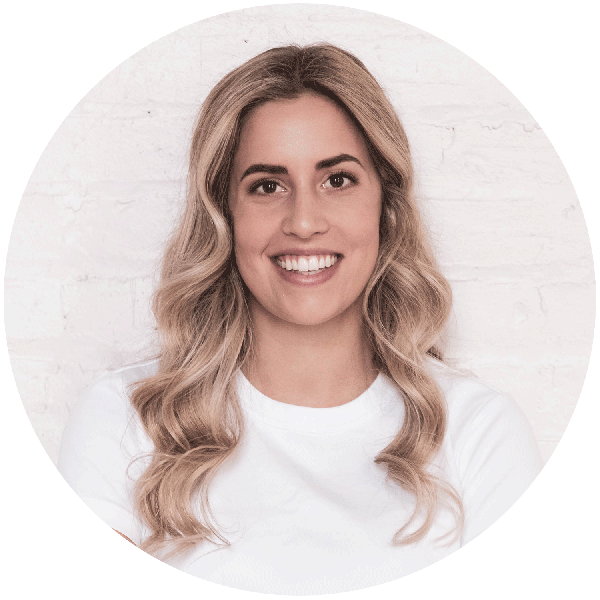 Brooke is the Marketing Coordinator at Encircle.

Copyright © 2021 Encircle Inc. All rights reserved. Android is a trademark of Google Inc. Apple, the Apple logo, iPad, iPhone, and iPod are trademarks of Apple Inc, registered in the U.S and other countries. The App Store is a service mark of Apple Inc.